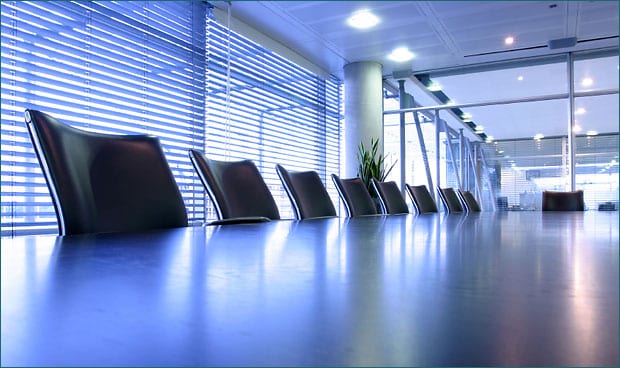 Over the past couple of weeks I have had the pleasure of working with Peter Thompson on three ANZSOG programmes: two lunch-time Applied Learning workshops in New Zealand; and this week, our “Managing Public Communications” two day Executive Workshop held in Canberra.  My presentation can be found here.

Each event drew upon work that Peter and I have been doing together for over three years as we have been gradually grafting content around emerging digital technologies (including the Web and Social Media) onto communications strategy based on the philosophies of Aristotle, Machiavelli and many wise others. And, as with all teaching programmes, each event brings together a diverse range of public sector managers from all levels of government, grappling to come to terms with the changing socio-technical environment within which they work. Whilst many of their challenges differ, most are surprisingly similar, and all boil down to understanding what exactly is “public communications” and how is it seen within the broader organisation?

One definition is that it is:

“The practice of managing communication between an organization and its publics.”  (Grunig, James E. and Hunt, Todd. Managing Public Relations).

Another, more specific definition, is that it is:

“The art and social science of analysing trends, predicting their consequences, counselling organizational leaders, and implementing planned programs of action, which will serve both the organization and the public interest.”  (Jensen Zhao. Encyclopaedia of Business, 2nd. Ed).

I really like this definition because it encompasses four critical things: monitoring, analysing, advising and implementing.

Communications is no longer a linear activity from creator to consumer – it is a kaleidoscopic, dynamic and iterative process of co-creation, co-production and collaboration that brings together communications, information and knowledge.

One of the key messages that I have been trying to stress in these programmes is that public communications can no longer be viewed within the industrial age mindset where  pre-packaged public policy messages are broadcast out to the community. As marketing is learning in the Web 2.0 world it is not about “push”, but rather it is about realising that the community is far more informed than in previous eras, they often have access to as much, if not more, information than the marcomms people themselves, and thus they are a valuable source as well as an audience.

This puts communicators in an unprecedented position, and some of the discussion in our programmes centred around the disconnect between policy and communications, and the persistent expectation that the policy people make the policy and the Comms people just put into “people-friendly” language and then disseminate it. This has never really been the case because public communicators have always had to try to make sense of government-speak in order to educate the community, and have more often than not done a laudable job.

However, this “push” world has gone, and, as I have argued in an earlier post, communicators are a major catalyst for change, and are now very much at the centre of all interactions between an organisation and its stakeholders, be they “publics”, shareholders, board members, customers, consumers and governments.

As such the most important thing is that this is be recognised and that public communication be given a seat at the table, a role in the development and implementation of decisions, and an acknowledgement that they are no longer just the mouthpiece of the organisation, they are also a channel back into the organisation for the publics themselves.

A way to do this is to measure the effectiveness of communications activities, and this is one area where marketers have been trying for years to justify themselves. When it comes to social media ROI the focus seems to have been on, yet again, how much “stuff” is put out there, and then how many “eyeballs” have clicked on it.

I would like to suggest four simple areas within which to assess activities within this digitally driven world, which is illustrated in the model below:

Firstly, content – your intellectual assets. All too often I think organisations give this away, and particularly in the social media world where they drive traffic to Facebook and others which is diluting their brand, as well as undermining their own value as a source of knowledge. I believe that social media is great as a signpost, but not a repository of information.

Secondly, context – this is where the emerging technologies are going to become really interesting in the next few years as the semantic web and “big” and “little” data gains pace.  Everything is contextual and context gives meaning to everything. Whatever you say is said in context. Sentiment Analysis and other tools are beginning to measure this, but once Natural Language Processing and Linked Data really kicks in there will be much more sophisticated ways to really understand what is going on.

Thirdly, community – this is your reach, who you are engaging and who is engaging with you. This is the area where most of the current social media tools are focusing, and is probably the easiest to measure.

And finally, and most importantly – clout – what real impact you are having with your communications. This is hard to measure, but as the tools to measure the first three mature and evolve and links between these and resulting behaviours can be made, then perhaps we will see some robust measures of the communications effectiveness.

The ANZSOG programmes are extremely valuable for public sector managers because they do address issues and challenges that those in the public sector face which are different to their commercial counterparts. It is also a wonderful way to benchmark some of the activities that are going on and where people are beginning to try new things. For instance in New Zealand we got asked about the use of Virtual Worlds in communications and behaviour change, as well as Gamification and Serious Games. (I shall explore both of these themes more fully in a later post).

Our next step is to develop a programme around digital government which we have just begun to tackle, and I will keep you posted on this.

What a wonderful compliment!