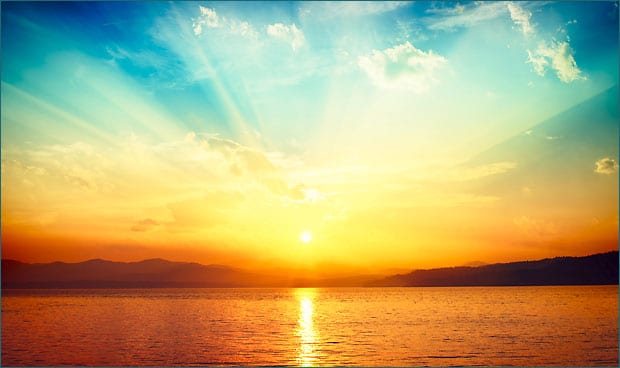 Last week I facilitated the third Presentation Skills training workshop for Fuji Xerox Australia. In this one we built upon some of the theory and strategies by “live-testing” a number of presentations delivered by both myself and a few brave others in the group, including my colleague Leon O’Reilly who gave an authentic and very “real” overview of himself and why he does the work that he does.

They say that public speaking is one of the most fearful tasks there is, and particularly so for people who are not used to it, but also have a natural inclination to be quieter in groups. So, what we have concentrated on during these workshops is to help people to be more confident of their own ability to stand up and speak based upon learning more about themselves. This means working towards a greater understanding of how they interpret the world and express this to others, and then to more fully appreciate how this relates to others. Much of our work has focused on becoming more mindful of the varying ways in which people process information, connect and learn, in order to make the act of presenting less terrifying and more enjoyable.

“Enjoyment appears at the boundary between boredom and anxiety, when the challenges are just balanced with the person’s capacity to act.” (Mihaly Csikszentmihalyi)

The more I have thought about this the more important I believe the whole concept of brand and authenticity is, particularly as we as humans operate in the parallel and complementary physical and digital worlds. This is what I love about the way Leon presents – he is totally authentic, and has a brand which is evolving, but in an integrated way.

As a key part of my preparation I read  Susan Cain’s “Quiet: The Power of Introverts in a World That Can’t Stop Talking”, recommended to me by my mentor and dear friend, Anne Rimer. Cain, who states that whilst she may seem to be “a hardcore, wonderfully self-confident, pound-the-table kind of person” is, in fact, the type of person who prefers “listening to talking, reading to socializing, and cozy chats to group settings”.

“I like to think before I speak (softly). I’ve never given a speech without being terrified first, though I’ve given many. And somehow I know that everything I’ve ever accomplished, in love and in work, I owe to these traits, annoying though they may sometimes be.”

Cain is a self-professed introvert, and her book argues that whilst we live in a culture that has long promoted the benefits of extroversion, it is high time that as a society we also recognised and harnessed the power and language of “quiet”. As Jim Collins so rightly said in “Built to Last” it is all about recognising the “tyranny of the ‘or’ and the power of the ‘and’”. To build a successful and sustainable business, society and personality we need to recognise both.

I have long struggled with my own balance of introversion and extroversion, and at different times in my life one or the other seems to have been a key driver. My Myers Briggs pronounced me an ENFP when I was younger, but I have always thought these tests to be totally contextual and relevant only to particular situations, and have always felt that personality type is as much a factor of energy fields and the symbiotic nature of us and our surroundings – when I did it later in life I came out as an INFP. I believe that the best determinant for identifying introversion or extroversion is what I learned during my NLP training by simply asking the question:

“From where do you get your energy?”

So, for me, as an only child growing up in a military environment and moving every couple of years I learned from very early on that I had to be “social” in order to survive, and I learned to “perform”. My biggest challenge was at boarding school because I never had any personal space, and I was too young to know how to create it, however when I later lived in Trinity College and then London House I began to figure this out.

So, whilst many people would think of me as an extrovert – and yes, I often do seek out the company of people and I love to facilitate groups because of my extrovert interest in other people, my natural curiosity and my desire to learn – I do find this draining and then I need to curl up into my Cancer-like shell and regroup, re-energise and re-centre.

As I think about this Susan Cain’s book has many insights for both educationalists and organisational designers, but it also resonates with me because it reinforces my belief that as we slowly learn to adapt and survive in the digital world we need to go back to basics. The more we utilise digital tools to express ourselves and collaborate, the more transparent we become and the more authentic we need to be. And this means we need to be confident and comfortable with who we are and our own limits in terms of socialisation and interaction.

There is much being written about our growing addiction to screens in order to connect, but I would suggest that oftentimes people are focusing on their smartphones because it enables them to find a quiet space and internally reflect within a world that is increasingly becoming over-crowded in every aspect.

As with the balance of all things as the world becomes “louder” perhaps our challenge now is to become smarter at finding the “quiet” so that we can regain an equilibrium and have the space to reflect upon what we are doing and how it impacts upon others.

This was what I learned from our recent presentation workshops.

** The title for this blog was inspired by the Album “Quiet is the new loud” by the Kings of Convenience.

FutureGov – New Zealand style
Gov 2.0 as a mindset of reinvention… and opportunity