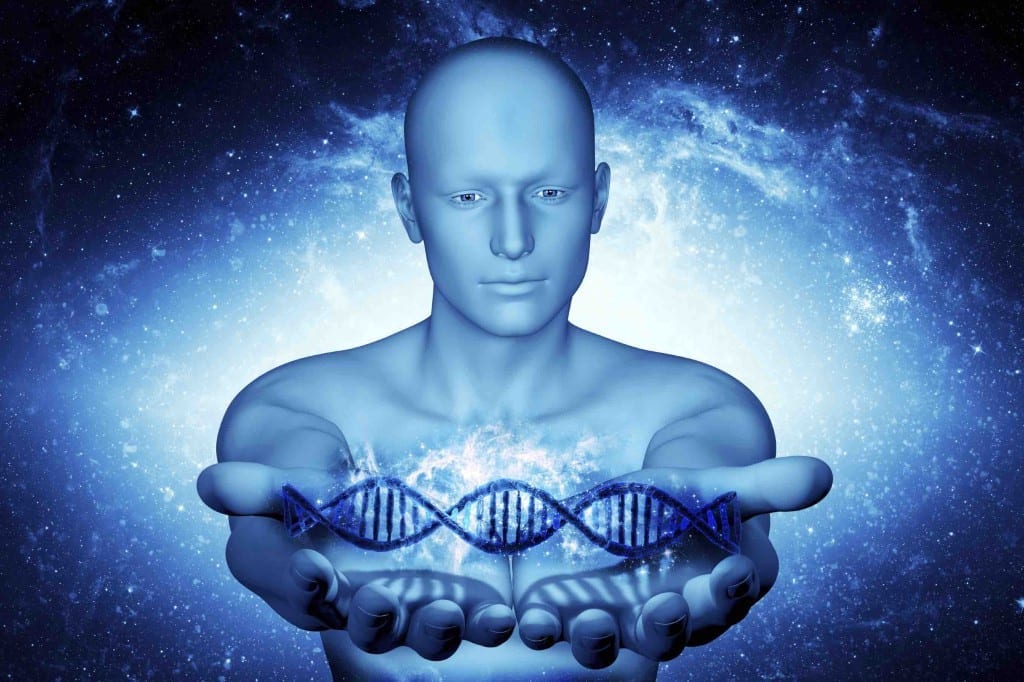 Facebook isn’t a charity.  The poor will pay by surrendering their data.

In these few words Evgeny Morozov gets to heart of the digital transformation that is currently disrupting all value chains within the world as we know it.  We are all now “paying” with our data.

Scientifically, information is a choice—a yes-or-no choice.  In a broader sense, information is everything that informs our world—writing, painting, music, money.  (James Gleick)

Digital technologies are rapidly making everyday information explicit, transparent, marketable and measurable, leading to what Law professor Frank Pasquale describes as “the black box of big data”.  As the Social Machine evolves many of our daily choices, expressed through transactions – between people and people, people and organisations, organisations and organisations – are gradually being monetised into the emerging currency of the twenty first century, the digital brand.  Our lives are being quantified, and thus far we seem to have been naively and thoughtlessly exchanging our data for short term and immediate returns and expeditious solutions without nearly enough thought as to both the currency with which we are dealing, and the longer term implications.

Welcome to the Quantified World

A transaction may be defined as communication involving two or more entities that affects all those involved.  It is based on the information flow that occurs within the process itself.

Money, which can be defined as any item or verifiable record that is generally accepted as payment for goods and services and repayment of debts in a particular country or socio-economic context, performs the functions of:

Different currencies are forms of money (see this fabulous graphic) and are merely any items or verifiable records that fulfil these functions.  Historically money is an emergent market phenomenon,  as markets change, so does the concept of money.

As we are able to encode, capture and quantify knowledge, behaviours, networks, reputations and activities, they too can become currencies in their own right.

Within the physical world money represented the transactional exchange of goods and services, something we could touch and feel.  Within the digital world money is pure information, but information upon which companies like Facebook, Google, Twitter, Amazon, EBay, AirBNB and Uber have been built through understanding the currencies which flow through the exploitation of other peoples’ data.

So, what happens when our traditional notion of money expands to include all of the social data that we are creating?  And what does this mean for concept of wealth, and with it philanthropy?

The four pillars of the data society

“The Internet is the organising principle of our Age.” (Martha Lane Fox, 2015 Dimbleby lecture)

Each of the traditional sectors within society is based on the relationship between people and information, and each operates (in theory) on roles and accountabilities back to stakeholders, governed by rules, regulations and conventions.  The reality is that all organisations are all social vehicles which power dynamics based on the interplay between stakeholders.

There is, however, a fourth pillar within society which operates in very different ways, based on the values and voluntary choices of the individual, independent of (albeit influenced by) organisational constraints.  This is the philanthropic sector.

I grew up thinking that philanthropy was basically rich people (as in those with lots of money) helping poor people (others less fortunate than themselves) through charity and doing good, being “bene” – “factors”.  The motives were complex and varied – driven by religious beliefs, financial gain (through tax deductions) or the notion of “giving back” (an interesting concept to explore when thinking about society’s “robber barons”).  But, in my view, this altruism has always been, and will always be, a transaction or form of exchange.  There is never something for nothing.

Societies are the product of their people and histories, and, when it comes to altruism and philanthropy, each will have a particular lens with which they see the world.

much of our culture emerged from the difficult early years under (Governor) Phillip, not merely its haphazard town-plan but also the character of its people.  In these years you can look for the explanation of our persistent egalitarianism, our complicated relationship with authority, our belief that government should care for us.  The fact that soldiers and convicts starved together forged us in a kind of fire … (H)istory is like a bloodstain on the wall that keeps on showing no matter how many new owners take possession, no matter how many times we paint over it.  (Peter Carey, 30 Days in Sydney)

I believe that Harold Mitchell best describes what this means for philanthropy, saying that

Philanthropy, in the end, is about sharing.

Philanthropy is ultimately a social currency which links the entrepreneurial spirit of leadership, innovation and risk with the desire to make the world a better place, regardless of which social vehicle is exploited.  It is about linking wealth to meaning, rather than ownership, and then sharing that wealth (Jeremy Rifkin, A World Beyond Markets).

But, as massive, decentralised consensus technologies (such as Blockchain) develop in conjunction with the Internet of Everything many of the so-called “intangibles“, or their effects (such as the ability to remain private), are becoming measurable, and therefore manageable.  The concept of wealth is changing, and as humanity begins to address some of the looming ethical and moral challenges which the rapid development of artificial information and intelligence systems are creating, the only players within this game who are going to defend and protect humans are those with a philanthropic spirit.

A call to action

Philanthropy has long been a sleeper within society.  It has been largely seen as the prerogative of the wealthy and defined by narrow-minded criteria which are rapidly becoming outdated and obfuscate the emergence of the real wealth that society contains.  Whilst the super-wealthy are beginning to step up and publicly pledge to share what they have it is timely that the spirit of philanthropy become part of the social fabric for everyone, recognising that each and every human being has both rights and responsibilities.

We all need to appreciate our individual roles as philanthropists, be it sharing what we have, or working towards a future where humans remain both valued and relevant, and recognise that the data we create is a valuable asset over which we should exercise both control and choice in terms of how it is used.

As we are developing digital literacies so we also need to teach human (philanthropic) literacies as core survival skills for the future.