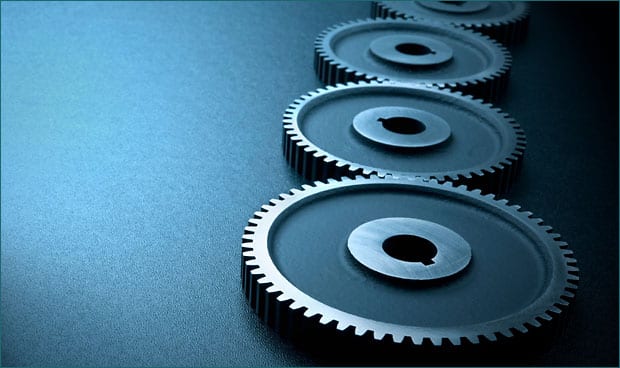 So, having had my trials in terms of attempting to do business with Optus I thought I’d write a quick post to close off the story.

I called Optus today to enquire about the delivery and installation of my modem, which I had originally been informed would happen tomorrow.

A seemingly nice young girl dealt with the call but upon going into “her system”, speaking to numerous pre-installation reps, and at least 15 minutes on the phone, she informed me that there was no record of the proposed modem delivery date, and, in fact, she reported that the “box” to which my connection would have to be linked was already “full” and thus there was no way that any broadband internet service could be installed in my new house.

“I will have to email the sales rep and tell them that they shouldn’t have processed your order”. Tsk tsk, naughty naughty!

What about the waste of my time on multiple calls to Optus to now find out that they can’t even deliver the service, and no one even bothered to inform me of such at the time, nor the day before the proposed date of delivery.

As an alternative I then called Telstra to see what they could come up with, and spoke to a very amiable chap who went into his system and immediately told me that yes, there is apparently an “old box” in the area and the download speeds from ADSL1 are probably slower than with a wireless modem. At least I got an answer! He asked me if I’d like to do the survey about the call, but I declined, having done numerous ones for Optus and realising that they are a waste of time because no one listens to them anyhow.

So, is one Telco provider worse or better than the other? I originally switched to Optus in the bad old days of Telstra, believing that the competition would benefit us pesky little customers. At the time we lived in the country and the service there was appalling.

“why would they bother calling you Mum, they have better things to do with their time”.

And, just to bring in the entire triumvirate I read of the Class Action against Vodaphone.

What is wrong with this country???!!! We are an enormous continent that is totally reliant on our communications systems and infrastructure, both for information, the “service economy” and logistics, and yet the treatment that we are metered out as customers is what you would expect from a third world country, even a totalitarian regime. In fact, it’s probably better there! In essence, what we get is

“We are going to be very nice to you, and survey you, and pretend to listen to what you have to say, but, in reality we really couldn’t give a damn!”

And, we’re supposed to have competition! Why do we put up with this rubbish and then a total lack of respect for the fee-paying customer upon whom they all rely to exist?

I would rather that our politicians focused on ensuring better service delivery and some sort of punitive measures for these companies that monopolise our systems – buying off the back of the network might portend to be more customer focused, but at the end of the day it’s still the size of the pipe and the number of people drawing from it that matters.

Part of me hopes that with the NBN there will be no excuse, but then that is a few years away, and I’m sure they’ll come up with new lies around that one anyway.

Optus, why is dealing with you so awful?
Learning science and technology … just remember to put the human first