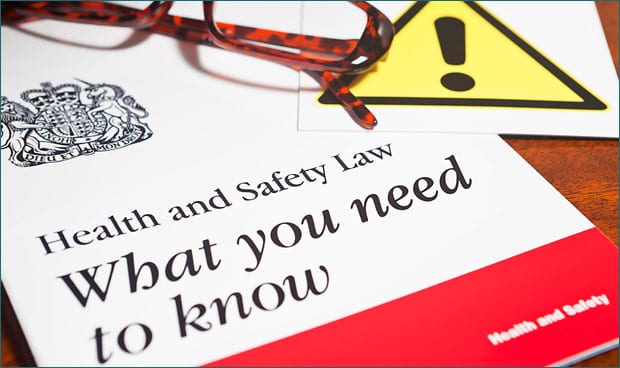 I read this article this morning which states the following, and I am quoting in full:

Health workers on the New South Wales north coast are being told they cannot call colleagues or patients “mate”.

A memo was sent out by the Northern NSW Local Health District last week, reminding community and allied health workers in the region about the need for professional language within the workplace at all times.

It specifically referred to terms that could be seen as affectionate or endearing such as “mate”, “darling”, “sweetheart” and “honey”.

“The utilisation of this language within the work place at any time is not appropriate and may be perceived as disrespectful, disempowering and non-professional,” the memo says.

“This type of language should not be used across any level of the organisation such as employee to employee or employee to client.”

The memo says the directives are in line with the NSW ministry code of conduct.

I’m not quite sure what to say about this, except that in times when we have: accusations of rampant corruption on the NSW public sector; the prospect of a triple-dip recession in the UK; the Euro Zone in a state of potential collapse; half of the middle-east in a state of conflict; and Australia’s seemingly unending mining boom coming to an end, I cannot get over how ridiculous something like this seems.

People in the workplace, and particularly those who are in the health-care sector, are there because they care for others and, I would suspect, do not intentionally use language to insult but rather to comfort and assist. My own experience is that terms such as “mate” are more often used to break down barriers and make others feel better, and I have certainly witnessed this myself where being able to use some form of endearment often makes the difference between someone being fearful and afraid, and someone feeling that others really do care about them and are there to help.

Whilst I agree that people should never use language that is either intentionally disempowering or disrespectful to others, particularly in the workplace, I am also dismayed that any terms of affection and endearment are now regarded as “unprofessional”.  I was personally told once that I “hugged too much”, which I thought pathetic considering that I always hug people I am fond of, and this happened at about the same time that a Muslim man refused to shake my hand because I was a woman but I was expected to cop that on the chin.

What are we coming to in this country! We are not even allowed to celebrate Christmas or Easter in what is fundamentally a Christian nation; children are no longer allowed to do cart-wheels or hand-stands in the playground, and even my children have commented that they have noticed a break-down in discipline within schools because of a major lack of respect of younger students for older ones. And why? Because all too often it seems that the younger ones are always being told they are in the right, and it must be the older ones who are bullying, when often times it may well be the other way around.

I seem to be having this conversation quite a bit of late and as I do a song from the musical “Matilda” keeps popping into my head:

and yes, children are miracles of nature, but, as we needed proper guidance and boundaries when we were growing up, so do they. It could be argued that trying to remove “familiar” terms from the workplace is doing just that, providing guidance and boundaries, but if so what type of workplaces are we trying to create? Ones which Victorian formality and the removal of the individual as a focus, or ones where we bring our humanity with us.

The use of terms like “mate” and “darling” is so dependent on the situation and context that simply removing them or dictating how language is used is both a piecemeal as well as highly naive way of providing guidance as to what is wrong and what is right.

Shouldn’t we be focusing and educating about the things that really matter – like getting the hospital system right in the first place – rather than wasting time and effort on determining the use of language which is part of our heritage and tradition. More often than not language like this is used as in terms of endearment and to build rapport and make people feel comfortable, something that is innate in our culture and of which we should be proud, not regulate and legislate against.

Intelligent governance for the 21st Century
A future for creativity? Time we grew up and learned from our failures