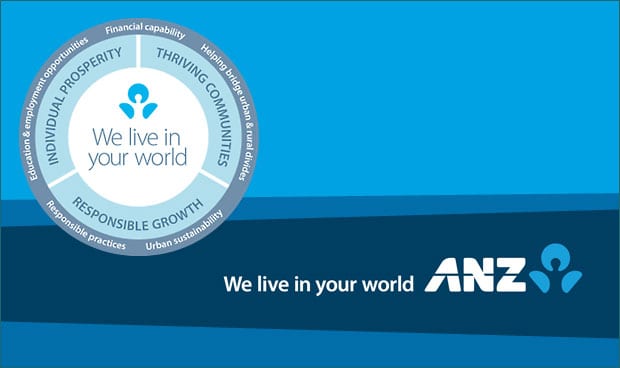 Death is a stressful and trying time for anyone, and most particularly for those left behind.

I wrote about my mother’s death last year, and, for the last six months most of my waking hours have been spent dealing with the settling of her affairs. I have been supported by a wonderful team of legal, accounting and other people, who have gently guided me through the process, patiently answered my myriad of questions, and coached me through the necessary milestones.

One team that has severely let me down is my bank, the good old ANZ.

My mother and I have banked with the ANZ for literally decades, and my mother had a great team in the North Sydney branch who helped her with her affairs. Unfortunately when it comes to the stressful times – of which death is, apparently, right up there – you can’t deal with the people you know and trust, you have to descend into the corporate underworld to be treated like a rotting corpse who no longer has any value.

Since my mother’s death all I have experienced of the ANZ is their bureaucracy and ineptitude. Not only can you never speak to the same person twice but you are given an impersonal “file number” to refer to, and never treated like a real person, let alone one who is in the state of grief. Every time my legal people have called them they have been given a different answer, different advice, and then when there has been a problem there has been an uninformative letter which has appeared providing little advice, and slowing down the process.

The ANZ states in its advertising that “Barbara lives in bank world, but we live in your world” who have “the most satisfied customers of the big 4 banks”.  If people are satisfied with the type of treatment I’ve been given over the last six months then there is something seriously wrong with society, and the world that we all live in.

Given that banks sit on OUR money and utilise it for THEIR purposes, the nature of the contract should be two-way – it should be supportive and it should be human.

Mr ANZ – if you live in my world, then either I’m in the wrong world, or you are seriously pulling my leg!