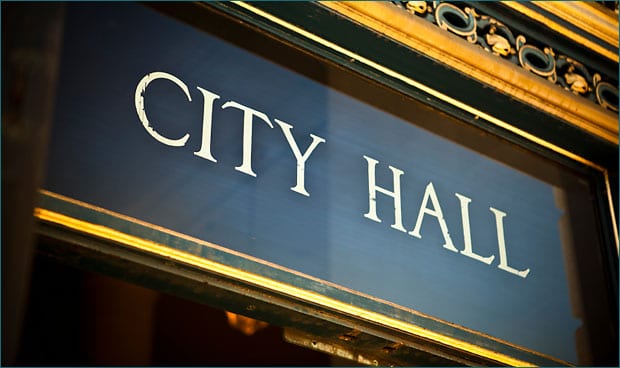 A couple of weeks ago I went to the RSA in London for “How to Govern Intelligently for the 21st Century”, a discussion with investor and philanthropist Nicolas Berggruen, president and chairman, the Nicolas Berggruen Institute, and Nathan Gardels, Editor, New Perspectives Quarterly, of their recently published book.

One of the delights of London is the access to interesting people and events, and, as a university student this was something I soaked up and thrived on. The RSA has changed a lot since the late 1980’s and is now a far-cry from the being the dilapidated old institution in John Adams Street with the musty smelling corridors. It is now a dynamic and enticing venue, and brings together centuries of history and credibility with newly renovated vigour and an engaging programme of events.

In “Intelligent Governance” Berggruen and Gardels provide a timely, insightful and quite hopeful view of how governance can evolve into the twenty-first century, given the context within which the modern world finds itself. The question they ask in the book, and which was front and centre at the RSA event, is

“what balanced combination of meritocracy and democracy, of authority and freedom, of community and the individual, can create the healthiest body politic and the most intelligent form of governance for the 21st century?”

From the outset Berggruen and Gardels posit that the world is moving from an era of “Globalization 1.0”, which was predominantly American led, to “Globalization 2.0” where “the economies of the periphery are re-emerging as the core”. Not only do they see that it is the emerging economies which are driving the need for change, but it is also the participatory power of social media which is, by its very nature, amplifying the results of a global spread of wealth and increasing diversity amongst the global population at large. Thus there is a new “voice” emerging, and with it the demands for changes to the rules that govern peoples lives on an everyday basis.

None of this is new to any observers of the evolution of governance systems over the past few decades, but what Berggruen and Gardels bring to the discussion is their focus on comparing and contrasting the “Consumer Democracy” of the United States with the “Modern Mandarinate” of China, combined with real-world initiatives that they themselves have undertaken with global leaders who are grappling with the challenge of constructing governance systems for the future.

As part of their assessment they draw on Francis Fukuyama’s “The Origins of Political Order”, which is, in my opinion, one of the most readable and insightful analyses of government and governance systems that I have ever read. Berggruen and Gardels draw on comments by Fukuyama that the US is now a system of “vetocracy” because “democracy is a vote for the past because it is a vote for the vested interests of the present”, surely a challenge for all systems where the short-term focus on growth and the market-driven capitalism is over-riding any semblance of long-term strategic focus and holistic perspective.

To an extent this is being exacerbated by the “fifth estate”, monitory democracy through the Web (as posited by people such as William Dutton), where people can be organised to act but, as Berggruen and Gardels saliently point out, “you can’t tweet a constitution”.

“These interfaces collapse when it comes to the enlightenment processes of reasoned negotiations and problem solving” and “turning a dumb mob into a smart mob is one of the key challenges of good governance in the age of social media.”

Understanding the power of networks, be they real or virtual, is something that I have been examining in my own research, and has occupied key thinkers such as Manuel Castells for almost a lifetime. With the interplay between the physical and the digital it is the “spaces and places” dynamic that offers perhaps the most promising and intriguing possibilities, and one of the most interesting insights in the book was a recognition of the potential resurgence of “city states”.

There are now numerous mega-cities, places like London, Shanghai, New York and Mumbai, which are divorced from their “territorial hinterland” and really exist as “states” within themselves. These cities, suggest Berggruen and Gardels, can constitute the most effective examples of where a new “civic software” can balance individual and community needs, because they can reassert the political and cultural identity of “place” whilst creating an equilibrium between “local identity and global interdependence” through levering networks, strengthening nodes of governance, and not having too great a distance between the ruler and ruled. In addition it is often felt that cities are the largest scale at which individuals and small ad hoc groups can still make a big difference.

As I reflected on this I realise that there is a lot of truth in this. As I now balance my lifestyle between Sydney and London, two large cities in themselves, what I notice in both is the rise of local communities, and the need for people to feel that they are connected to an entity with which they have an affinity and can perhaps, in some small way, make a difference. Certainly food for thought … and, in a “federated” country like Australia where we are struggling with the increasing irrelevance of States, certainly something worth considering.

Overall my main reaction to Berggruen and Gardels’ book is that all too often these tomes are written by people who live in the largest countries of the world – the US and Germany (Europe) and that there are other things happening on the fringes which could be brought into play. I recently received an invitation to submit something for “Brand Australia” and its objective of building a national brand “one story at a time”. I quite like this approach, but how do we even begin to figure out a “national brand” when we are still struggling to define who we are ourselves.

“Intelligent Governance” is worth a read, and certainly worth thinking about.