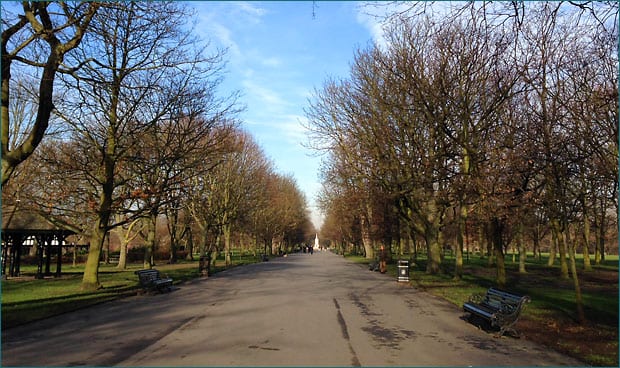 “Why, Sir, you find no man, at all intellectual, who is willing to leave London. No, Sir, when a man is tired of London, he is tired of life; for there is in London all that life can afford.”
(Samuel Johnson)

I won’t deny it, London is, quite simply, my favourite city. And I am truly blessed to be able to live most of my time on Pittwater, with its breathtaking views, water sports and amazing bushland and then, a merely 30 odd hours away by plane, to come the other side of the world and be walking through Regents Park in mid-winter London.

Such are the times we live in, and there is something magical about this.

I always have time to pause and reflect in London. Having gone to school and University here it is a city where I feel totally at home and have many friends, but it has always been a place where I learn and grow. Not only formally through studying, but, perhaps most of all because London has, for centuries, attracted the finest minds to it either as visitors, emigrants or refugees, and those minds can be found in the most wonderful of places.

There are three events that I will mention, which exemplify this.

Shortly after I arrived I attended the Goodenough College Directors Dinner at the Royal Overseas League. Goodenough have a number of these events during the year to which residents of the College are invited to bring along their Tutors and Lecturers from University, and to mingle in conversation. It was great to see such an impressive group of young people from all over the world who are taking advantage of all that London has to offer. Most of all though, it was fabulous to sit next to our Rowland Scholar, Dr Lionel Nizigama, and get to know him a little better.

Lionel told me a little about himself and Burundi, and the challenges his country has had with its civil war, its relationships with other countries, and some of its aspirations for the future. It will be wonderful to see where his career leads and I am confident that whatever he does Lionel will, in his own way, change the world. Lionel came to London because the course he is undertaking is the best in the world, and as he meets others of like mind, the opportunities being presented to him will be truly life changing. He will tread unimagined paths just because of his time here and the people he meets.

The second event I attended was the “Debretts 500”, a celebration of Britain’s 500 most influential people. I was invited to attend by Professor Dame Wendy Hall, who is amongst the 500, and I always find these events quite fascinating as people from all walks of British society come together.

The event was also the launch of Debrett’s “Foundation”, a charity which aims “to support, champion and inspire social mobility to ensure that the next generation of leaders, the ‘People of Tomorrow’ are from all walks of life and backgrounds.” This is an admirable aim, and one that seeks to reshape British society through actively coaching young people in the “social graces” in order to help them succeed. As I waited in the cloakroom queue I chatted to a fellow who commented that he felt it was harder to break through the stereotypical social barriers now than it was when he was younger, and that he hoped this Foundation might make a difference.

I have always found the British class system rather curious, and at times quite amusing, to observe. As an Australian in London my experience has been that because I cannot be pidgeon-holed by my accent or social status (of which people have no idea) I get put in a different, perhaps “Colonial” category, and afforded greater freedoms than might otherwise be the case. This has meant that I have always been about to bounce up and introduce myself to pretty much anyone, and that social barriers have never been something about which I was particularly concerned.

I did this when I went to see Anthony Russell-Roberts who so very kindly allowed me to undertake my Masters thesis on Yolanda Sonnabend’s “Swan Lake” at the Royal Ballet. And from this I then had the wonderful good fortune to meet Dame Ninette de Valois during rehearsals a number of times. There were many frowns and looks of disapproval at me because I had dared to speak to “Madam” without proper introduction, but she didn’t seem to care, and I thought she was delightful!

My final London event was a tour in Greenwich yesterday entitled “Chimneys and Tunnels” which I did with an old Goodenough College friend of mine who is over here doing a short course at the University.  Despite the freezing cold and biting wind we meandered along both sides of the Thames investigating some of the core bits of infrastructure upon which London relies, from power-station cooling towers to underground sewers and railway tunnels. Greenwich, with all of its wonderful parks and famous buildings, is, like the rest of London, full of surprises, and walking through the Greenwich foot-tunnel under the Thames was certainly something that I definitely wouldn’t have done without introduction. 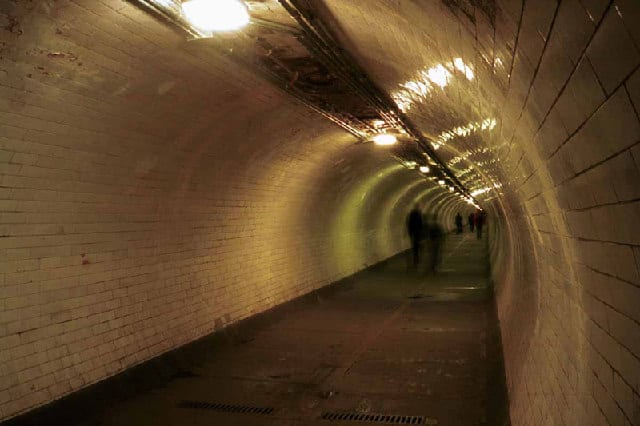 It was a delightful few hours and was certainly something that could only be done in London. We were regaled with stories about how the astronomers in Greenwich influenced the building of power stations, and reminded that the tallest edifices in a city reflect where the power lies – it used to be church spires, it is now office buildings in the financial centre. It is people and power which have built this great city, and continue to drive it.

As I ponder my own future direction it is useful to think about the heritage that lies beneath the modern world, and how new countries, like my own, have built on that to become modern nations. It is also important to never forget the lessons of the past as we forge the future, and to remember that history has a habit of repeating itself. This is what underpins education of all kinds, not only of history but of science and the arts, all of which reflect the society of today, but inform the society of tomorrow. 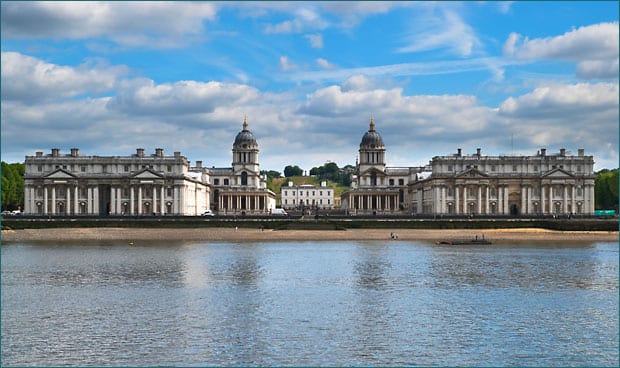 The magic of trust
Government … within a social machine ecosystem