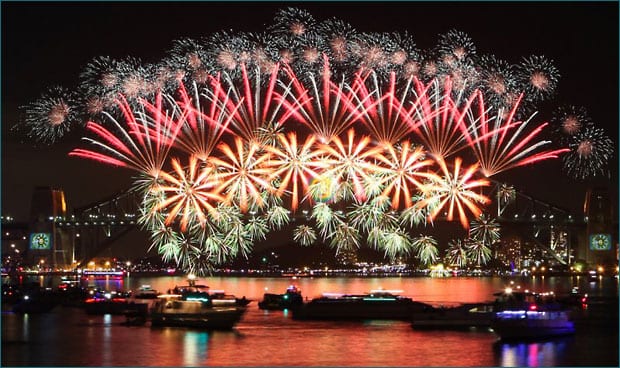 2011 was a challenging year on many fronts, both personal and professional, but those challenges have set up a number of key platforms upon which I will be focusing my energies in 2012.  They also ensured that I learnt a great deal.

The three intentions of Intersticia are to work with people and organisations as they:

As such 2012 will be a year which sees Intersticia focus on three core activities which support these.

There are two main areas of research with which we are involved.

1.  “Circles of Sustainability” – our second ARC funded research project into the evolution of semantic technologies as a key enabler for better information management.  2012 will see the culmination of the three year programme with published papers, an online software programme to demonstrate the utilisation of semantic technologies for more effective sustainability reporting, and the testing of the research outcomes with key stakeholders around the world.

2.  My own PhD research into the implications and outcomes of developing a digital brand for organisational form, governance and key processes.  This forms the foundational platform upon which the concept of the digital brand will be explored from the socio-technical perspective bringing together trust and transparency.

In December 2011 I passed through a rite of passage in the academic world with the Confirmation of my PhD Candidature (CoC), and was given licence to go and explore those questions with the formal approval of the university.  This means that the concepts I have been exploring for the past decade – from initial ideas around knowledge workers in graphic media (emanating from the C2C project); to examining Fuji Xerox Australia as a local operating company within a a multi-national environment; to linking emerging web technologies with innovation in Australia – will now come together as an exploration of how the changing communications landscape is impacting upon organisations as they redefine their identity in the digital world.

To be awarded a PhD, by definition, demonstrates a “substantial original contribution to knowledge”.  2012 will determine the value of that contribution by gathering the necessary data from which to create a model by which it is hoped a greater understanding can be gained of the digital brand itself, and how it is impacting on organisational interactions.

This is a socio-technical question, and links to the second platform that we have built in 2011 upon which to expand in 2012.

The IMM (Institute of Metadata Management)

The IMM has taken on the challenge of bringing together three conversations crucial the future of information management in the digital world:

In 2012 the IMM’s flagship conference, “Meta 2012” will focus on bringing these conversations together and as the programme develops more information will be published on the IMM website.

The IMM is evolving from the ground up, we are still defining who we are as we increasingly interact with people who see the value in what we’re trying to do, and from that are coming a number of opportunities in both research and education that support Intersticia’s core intent.

For the past two years we have been working with ANZSOG to more comprehensively include digital interaction technologies as part of the communications landscape.  We contributed to the “Managing Public Communications” programmes in both Melbourne and Sydney, and, working closely with Peter Thompson, have helped deliver various versions of these programmes in both Perth and Hobart.  2012 should see the expansion of some of this initial work and in particular helping to educate public sector communicators on how to more effectively utilise all types of communications tools more effectively.

This also links to the work we have been doing with Fuji Xerox Australia over the past decade.  Fuji Xerox Australia is not only a key research partner in the ARC Circles of Sustainabilty project, but it has been exploring the incorporation of semantic technologies into some of its own products and services.  It is hoped that in 2012 some of these will move from pilot concepts to marketable products, and the key to this will be through the education of both the market and emerging clients who are becoming increasingly aware of Web 3.0 and the potential it has to help solve some of the challenges of digital information management.

So, 2012 promises to be an equally challenging, but it is hoped very rewarding year for us.  Hopefully it will be for you too.

Farewell to a best friend
The getting of wisdom … one day