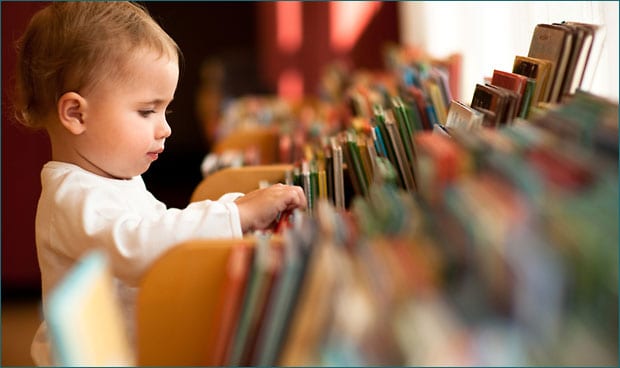 Last Tuesday I chaired the EDRM for the Public Sector conference held at the Sebel Townhouse.

A number of key words resonated within this group which included “compliance”, “authenticity” and perhaps most of all, “change”.  I felt that this was group of people passionate about their work, feeling under pressure from budget and resource constraints, and cognisant about the importance of their work as the world grapples with ever-increasing volumes of information.  And feeling increasingly frustrated at the level of both ignorance about records management, but at the same time excited by the key role it needs to play in the future.

This was superbly demonstrated in the words of Sheryl Mapp, Manager for Information Management at the Reserve Bank of Australia, who believes that

“people are beginning to listen to the RM voice”.

That voice has traditionally been buried within records management and libraries and, as with metadata, has been a topic that has been regarded as time consuming and onerous.

However the times are changing, and this is precisely where our IMM is beginning to gain some traction.

What looks so easy is only thus because of those million dollar investments and therefore to create a similar experience within a government agency or department also requires investment.  I thought this one of the most insightful things said in a conference for a long time, bringing together both common sense but also a commendable “reality check”.  For Brigid “the business case for an EDRMS should virtually write itself” and in terms of any initiative gaining support it needs to solve a problem and demonstrably be able to do so.

But, regardless of how “cool” or effective the solution it needs to be marketed and sold and this is where the all too common theme of “people” and “communications” arose yet again.  The best technology system in the world won’t change human behaviour, it is only the solution to a problem that will do that, and being able to “sell” that solution in the most effective and convincing way.  Still all too often it is the bells and whistles of the technologies that command the attention rather than the problem itself, let alone the solution.  This is where audit reports can be useful because the are a way of creating noise – after it is the squeaky wheel which gets oiled.

As with all conferences on technologies it always comes down to the people issues, of managing fear and change, of understanding the key players in organisation who wield the power and influence, and of identifying then”WIFM” (what’s in it for me?).  It is about strategic communications and a deliberate and targeted use of language appropriate to the audience, and of finding the key leverage point and “sweet spot” that will ensure political support.

We did one exercise around marketing a project with a view to gaining support and funding, and the group agreed that the most important sources of advice remained Sun Tsu, Machiavelli and “Yes Minister”.  Regardless of technical skills it is the need for leadership that makes the difference, and of matching the skills and expertise with the ability to convince those around you.

These fine people are at the heart of twenty first century information management and they deserve to be listened to.  All too often in this world of digital information and automated search tools we forget the value of being human, of being able to touch and play with books and to browse through beautiful illustrations whilst we sit cross-legged on the floor.

Technologies of all kinds, of which printing and paper are but two examples, all have their place, and they all have their “affordances” as Donald Norman described.  And it is those who understand the value of this whose skills we need now more than ever.